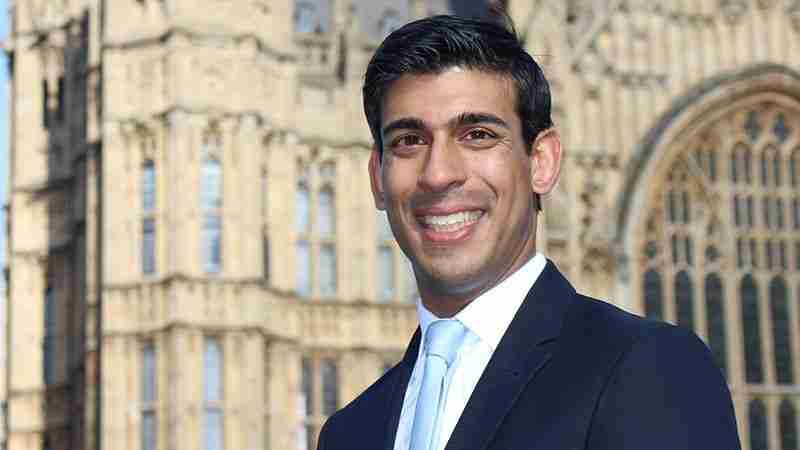 New “Furlough” System for Employee Wages Up and Running

The Coronavirus Job Retention Scheme (CJRS) claims portal opened on Monday 20 April and early indications are that it seems to be working smoothly but with a few teething problems as you would expect from a brand-new system.

In the run up to the start of the system there was limited detail from HMRC on what could be claimed as the initial guidance was rather sketchy and did not cover all situations. The government also decided late on to change the qualifying conditions so that it would apply to those on the payroll at 19 March instead of 28 February to cover those employees taken on in March, or so we thought. It turned out that the employee needed to be included in an RTI (real time information) submission by 19 March to be included.

Remember that CJRS allows employers to claim 80% of an employee’s regular pay subject to a limit of £2,500 a month if they have been “furloughed”, in other words unable to work during the crisis.

The claim can also include employer’s NIC and the employers 3% auto-enrolled pension contribution on the restricted amount.

Note that company directors may be furloughed provided they do not work for the company other than complying with their statutory obligations. The furlough claim only applies to their salary not dividends.

Depending on how long the Coronavirus lockdown lasts future claims should be a lot more straightforward now that we have more detailed guidance from HMRC. As usual if we can be of assistance please get in touch.

Like the CJRS scheme for employers the initial HMRC guidance on the grant scheme to support the self-employed and members in partnerships was also very sketchy.

In outline the Self-Employed Income Support Scheme (SEISS) allows the self-employed to claim 80% of their average profits for the period up to 2018/19 limited to £2,500 a month, initially for a three-month period.

Like CJRS there are lots of conditions that need to be satisfied such as being self-employed in 2018/19 and continuing to trade in 2019/20 and 2020/21 or would be doing so if it the business had not been impacted by coronavirus.

At the time of writing we are still awaiting details of the claims process but HMRC have recently updated their guidance on the calculation of “self-employed profits” and “total income”.
In order to be able to make a successful claim the self-employed profits in 2018/19 must not exceed £50,000 and must be more than 50% of the individual’s total income. If that test is not met, then the same £50,000 and 50% tests are applied to average profits and total income over the three years (or shorter period) to 5 April 2019.
We can of course help you determine whether you are eligible and assist you with your claim if required.

HMRC guidance has defined self-employed profits for the purposes of SEISS as turnover for the business less allowable business expenses and capital expenditure. This figure may not be the same figure as that originally declared in your self- assessment tax returns. If the calculation results in a trading loss the amount that is averaged is not nil for that year but the negative result.

HMRC state that total profits for the purposes of the 50% test would be taxable income from all sources for the relevant year such as property income, bank interest, employment income and social security income.

There are still several unknowns but at least we now have bit more clarity. Unlike the furlough scheme mentioned earlier the self-employed can continue trading, albeit at a reduced level.

HMRC will open the SEISS claims portal shortly and the grants will be paid to self-employed individuals at the end of June 2020.

With many employees and the self-employed being furloughed, being made redundant or making lower profits their income for 2020/21 may well fall below the £50,000 limit at which child benefit starts being taxed.
The charge is 1% for every £100 that adjusted net income exceeds £50,000 multiplied by the child benefit claimed in respect of the children. Note that the rate of Child benefit increased from 6 April to £21.05 a week for the eldest child and £13.95 for each additional child.
Many couples with income over £60,000, when the benefit is fully taxed stopped, claiming Child Benefit rather than have to repay it back in tax.

They should therefore reinstate their claims if the income of the higher paid taxpayer drops back below £60,000.

The latest Finance Bill includes important changes to private residence relief that took effect from 6 April 2020.
The first change is to limit to just 9 months the period prior to disposal that counts as a period of deemed occupation and thus exempt from CGT even though the owners are not living in the property during that period
The second is to limit “letting relief” to periods where the taxpayer is in shared occupation with the tenant

Lettings relief provided a further exemption for capital gains of up to £40,000 per property owner.
The additional relief was introduced in 1980 to encourage people to let out spare rooms within their property on a casual basis without losing the benefit of PRR, for example where there are a number of lodgers sharing the property with the owner. It no longer applies where property owners rent out their former main residence.

Those who are renting their property temporarily whilst working elsewhere are unlikely to be affected by this change as there are alternative reliefs available under those circumstances.

A new CGT reporting and payment on account system was introduced for residential property disposals by UK resident taxpayers from 6 April 2020. The new system as originally announced required the disposal to be reported and any CGT on the disposal to be paid on account within 30 days of completion. HMRC have now announced that for disposals between 6 April and 30 June there will be no penalty provided that the return is made by 31 July 2020 although HMRC will still charge interest!
We can of course assist you with this new reporting obligation, but you will need to be registered with the Government Gateway and authorize us to act on your behalf.