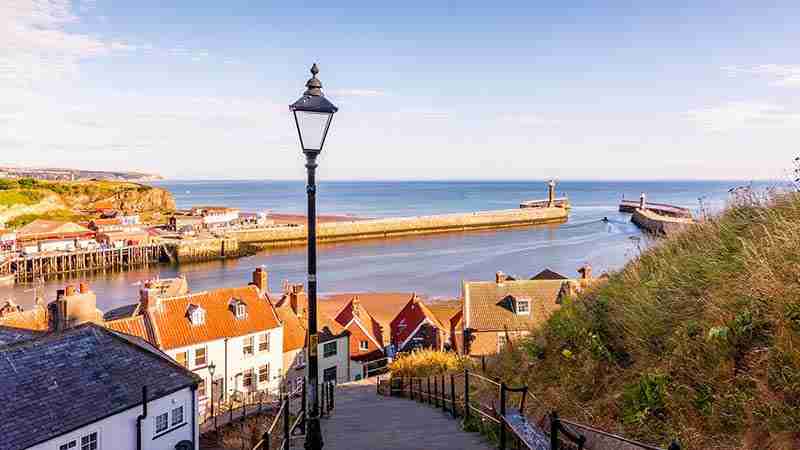 Variable rate mortgages are becoming increasingly popular in the UK. However, as interest rates rise, so do mortgage payments. This increased cost is cutting into profits and, in some cases, causing investors to default on their loans.

Some landlords have even seen their mortgage payments increase five times (and by over 20%) just this year! This, alongside soaring energy bills, can have devastating effects on landlords, with some landlords already at the tipping point of their outgoings exceeding their income.

The Bank of England has raised interest rates four times this year. Recently they decided to increase it again by 0.25% to 1.25%.

If you’re worried about your variable rate mortgage, you can look into switching to a fixed rate mortgage, so long as your mortgage agreement allows it. However, be aware that if you do switch, it may mean that you’re locked into that rate for the remainder of your mortgage term.

The Government is considering banning second home owners from renting out their properties on short-term letting websites.

The plans are being drawn up by ministers who are concerned about the growing number of people who are buying second homes as an investment and then renting them out on sites such as Airbnb.

This change would give regional mayors the power to restrict people from renting out second properties for less than 90 days. Landlords would instead have to apply for planning permission for a change of use.

There are fears that using short-term letting sites could lead to a shortage of homes for locals, as well as drive up home prices. The Government is also concerned about the safety of people who stay in rented properties and the fact that many of these properties do not have the necessary planning permission.

A consultation is due to be launched later this year, and it is possible that the ban could be introduced as early as next year.

The Government announced that it is extending leaseholder protections to buy-to-let investors to protect landlords with small portfolios from building safety costs.

Buy-to-let landlords were originally excluded from the cladding relief funds, however, it has now been extended to leaseholders who own up to three properties. Landlords will also receive protection from safety costs on their main residence, regardless of how many additional properties they own. Combined, these measures can save landlords thousands of pounds. One landlord even stated he saved £50,000.

The Government’s amendments to the Building Safety Bill also included updated information on the cap on non-cladding-related costs. Previously, the bill stated that landlords would not have to pay for cladding-related costs but would have to pay up to £10,000 (£15,000 in London) for non-cladding work. The updated guidance states that leaseholders with properties worth up to £175,000 (or £325,000 in London) will now pay nothing towards non-cladding costs.

While these changes are a step in the right direction, some landlords have stated that it’s not enough and that “The Government is basing its decisions on a wholly misleading belief that all private landlords are wealthy property tycoons.”

We’ll let you know if there are any updates.

The UK government has launched a call for evidence as part of its Tourism Recovery Plan, which seeks to explore the benefits and challenges posed by the rise in short-term and holiday letting in England. The Tourism Recovery plan is designed to help the tourism industry recover from the pandemic and move towards an innovative, resilient model.

While tourism is back in full swing, it has prompted a range of concerns, including the impact of holiday lets on the housing market and health and safety. This has led some countries to introduce tourist registration schemes.

The call for evidence contains 12 questions and will help the government decide whether further regulation is necessary. It is designed to gain insight on:

Changes and growth in the short-term letting market.
Benefits of short-term lets.
Challenges, including compliance with the existing regulatory framework and housing and community impacts.
The impact of potential policy responses.

Responses can be made by anyone and must be submitted by 21 September 2022.

You can respond online from gov.uk or submit the responses via email at tourism-accommodation-registration-scheme@dcms.gov.uk.