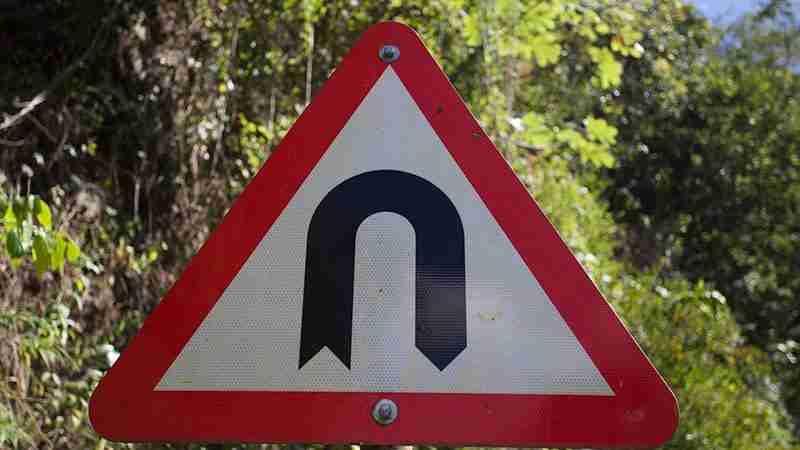 U-TURNS TO STEADY THE FINANCIAL MARKETS

In his Fiscal Statement delivered on 23 September 2022, the previous Chancellor, Kwasi Kwarteng, introduced a Growth Plan including the tax cuts promised by Liz Truss in her Conservative Party leader campaign.

However, the tax cuts were broader than expected and were being funded by increased borrowing. Furthermore, the plan was not accompanied by a report from the Office of Budget Responsibility (OBR), who normally scrutinise the Governments fiscal plans.

The combined effect of this spooked the financial markets resulting in U-turns, a change in Chancellor, and then, on 17 October 2022, a reversal of nearly all of the earlier fiscal statement measures.

Days later, the prime minister resigned, and we have since seen Rishi Sunak become leader of the Conservative Party.

To say this has been confusing is an understatement! This newsletter summarises where we are and where we are going.

In particular, we are now expecting the new Chancellor, Jeremy Hunt, to deliver an Autumn Statement and OBR report on 17 November 2022 (instead of 31 October 2022).

The legislation to abolish the 1.25 percentage point increase in the rate of National Insurance Contributions (NICs) paid by workers, employers and the self-employed was already in progress when the U-turns were being made.

The reduction therefore continues to go ahead and the rate of NICs on salary payments made on or after 6 November 2022 reduces to 12% for employees on earnings between £1,048 and £4,189 a month and 2% on earnings thereafter. Employer contributions will reduce to 13.8% on earnings in excess of £758 per month from 6 November 2022.

As NICs for company directors and the self-employed is based on annual earnings and profits, the rates for 2022/23 are now to be based on a proportionate or average rates.

Employers will need to make sure that they update their payroll software so that the correct amount of NICs are paid on salary payments made after 5 November 2022.

On 23 September 2022, it was announced that the Stamp Duty Land Tax (SDLT) nil-rate threshold on residential property would be increased from £125,000 to £250,000. Like the abolition of the 1.25 percentage point increase in NICs, the legislation to enact the SDLT change was already in progress when the U-turns were being made. As such, this threshold increase continues to apply. Unfortunately, the significant increases in mortgage interest rates mean the SDLT change is unlikely to provide the desired stimulus to the housing market.

CORPORATION TAX RATES TO INCREASE AFTER ALL

Another of Liz Truss’ flagship policies was to halt the planned rise in corporation tax rates from 1 April 2023.

Where a company’s profits fall between £50,000 and £250,000 a year, an effective rate of 26.5% applies to profits in excess of £50,000. Some companies that are connected or in the same corporate group must share these size limits, making the 25% rate more likely to apply.

Even at these higher rates, the UK remains competitive compared to other major trading countries.
This is because many of those are also increasing their corporate tax rates.

Undoing all measures announced since 23 September 2022, the rates of income tax applicable to non-dividend income remain as they are now; namely a 20% basic rate, a 40% higher rate and a 45% additional rate (for those with income over £150,000).

For dividends, although the associated 1.25 percentage point supplement on NICs is being removed from 6 November, income tax rates on dividends will not be reduced. They will remain as they are now; namely a 8.75% basic rate, a 33.75% higher rate and a 39.35% additional rate. The first £2,000 of dividend income continues to be tax-free.

The upcoming Autumn Statement will need to be closely monitored to confirm income tax rates in 2023/24.

The corporation tax rate increases and the continuance of the higher income tax rates on dividends
will impact on the profit extraction strategies adopted by director/shareholders in 2023/24.

Again, this may be affected by the Autumn Statement on 17 November 2022 but please do contact us to discuss how the changes affect you.

The 23 September Fiscal Statement included the unexpected news that the “off-payroll working” (OPW) rules would be scrapped from 6 April 2023.

It has now been announced that the OPW rules will continue to apply. Affected organisations will continue to be required to determine whether or not a worker providing services via their personal service company (PSC) would be classed as an employee if they were working directly for the organisation. If so, then PAYE and NICs need to be deducted from the supplier payments made to the PSC. Employers’ NICs also need to be paid.

Where a PSC supplies services to a small private-sector organization, the ‘IR35’ rules also continue to apply. These effectively require the PSC, rather than the service-acquiring organisation, to ensure compliance.

The Government will continue to support business capital investment by keeping the level of the 100% Annual Investment Allowance (AIA) at £1 million.

This deduction is available to unincorporated businesses as well as limited companies if they invest in new or second-hand equipment.

We are, however, expecting the temporary 130% ‘super-deduction’ for company expenditure on qualifying new equipment to come to an end on 31 March 2023.

The Government will continue to support the Seed Enterprise Investment Scheme (SEIS), although we still await further detail.

In the original 23 September 2022 statement, it was announced that qualifying start-up companies would be allowed to raise £250,000 under the scheme, an increase over the current £150,000 limit. SEIS currently provides unconnected investors with an income tax deduction of 50% of the amount invested, up to £100,000 a year. There is also generous capital gains tax relief for the investor. It is proposed that this annual investor limit would be doubled from 2023/24.

ENERGY SUPPORT TO BE REVIEWED IN APRIL 2023

It should be noted that there has also been a U-turn on the original 2-year cap on domestic gas and electricity tariffs. Instead, the cap will now only apply to April 2023.